DO YOU HAVE A PERSONAL COMPUTER:   YES    NO

DO YOU HAVE INTERNET CONNECTION:  YES     NO

"TAKING THE KNEE" AGAINST RACIAL DISCRIMINATION 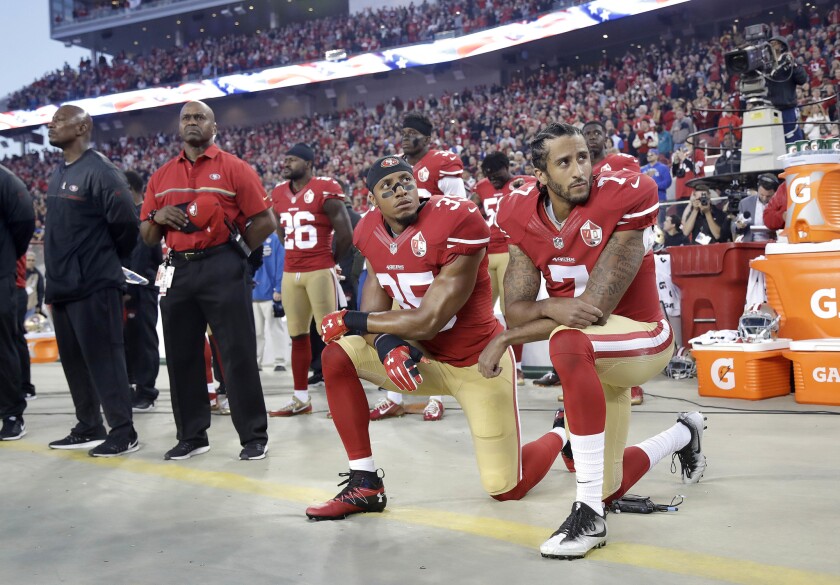 Who started this protest campaign? When?

Read this article and find out.

The American football player Colin Kaepernick ignited controversy in 2016 while playing as quarterback for his team the San Francisco 49ers. He refused to stand for the national anthem as a protest against racial injustice and social issues. Instead he knelt down on one knee. This started a trend of other players "taking the knee" in support of the Black Lives Matter movement. Kaepernick's actions caused heated debate. In September 2017, President Donald Trump tweeted that NFL players should be either fired or suspended if they failed to stand up for the national anthem. Nike will use a close-up image of Kaepernick's face with the caption: "Believe in something. Even if it means sacrificing everything." Nike supplies the uniforms for all the NFL's 32 teams and is a corporate sponsor of the NFL. The company knows it will receive a backlash for using Mr Kaepernick in itsads. However, it said: "We believe Colin is one of the most inspirational athletes of this generation, who has leveraged the power of sport to help move the world forward." Yahoo Sports said: It's an interesting decision for Nike. No other athlete produces the same emotional response as Kaepernick." Many on social media applauded Nike for its decision. One person tweeted: "Time to throw away all my Nike crap."

Find information about this photo.
What's going on? Where are they? 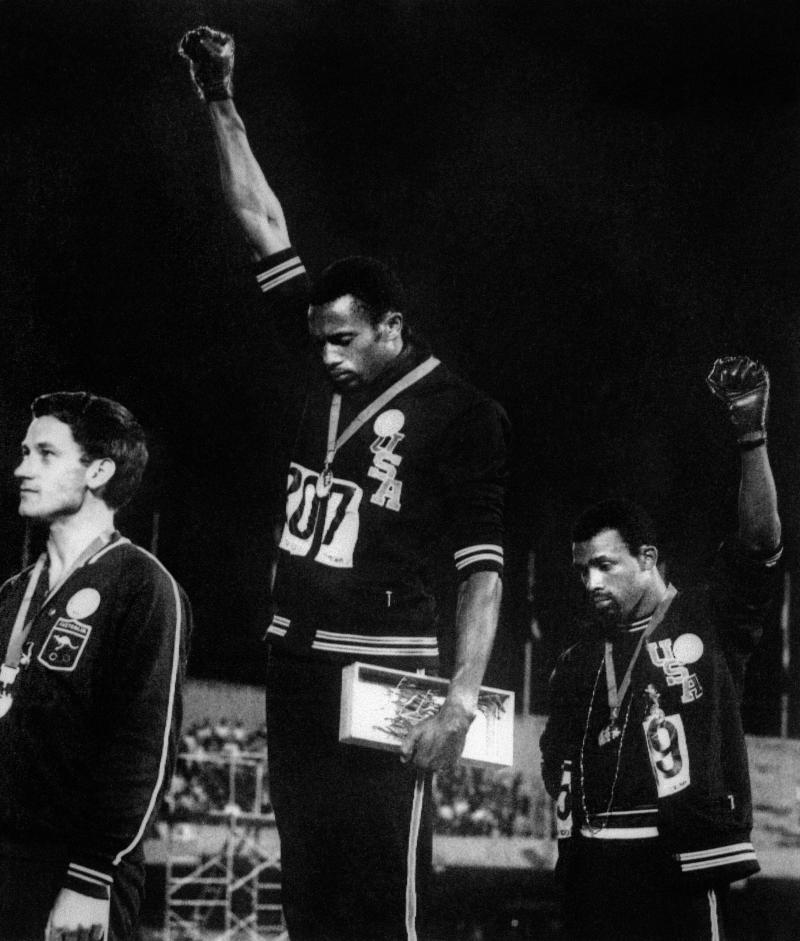 Congratulations to 2nd Bachillerato students and their teacher Esther Forte Fernández for this emotional video in which they pay tribute to grandparents.

SPLIT LESSON: A TRICK TO IMPROVE OUR PRONUNCIATION

In this video you will find a trick to improve the pronunciation of vowel sounds. Although there are exceptions, there are two guidelines. On your notebook, write down the guidelines and the examples. Then practise saying the words aloud.

THE GREAT REALISATION, A TALE TO MAKE US THINK 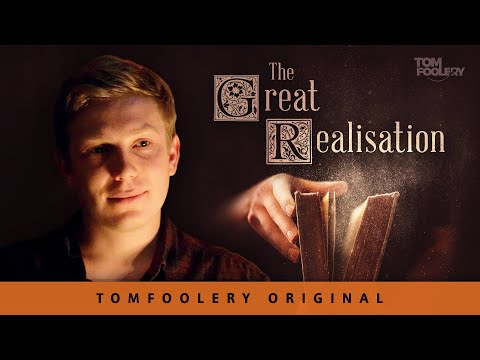 "The Great Realisation" has been trending topic. Watcht it and find out why.
Click HERE
en mayo 02, 2020 No hay comentarios:

ART AT NORBA IN QUARANTINE 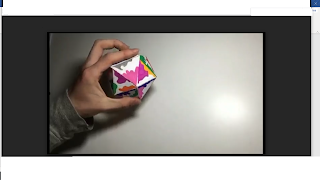